If doing a long swim with a training partner … who is faster than you anyway … if you are barely managing to hold onto his bubbles … do not, I repeat DO NOT give him some of your caffeinated carbohydrate feed (Hammer Perpetuum with Caffeine) at the 21k point … ESPECIALLY if he has been off caffeine for four months! 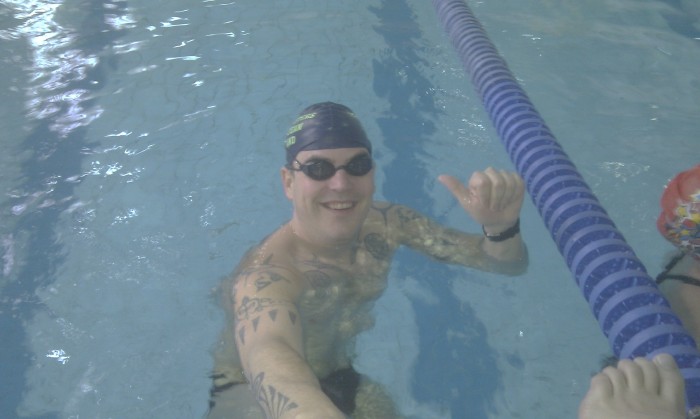 Or you will see him take off like Speedy MacSpeedster, the holder of the Speedy Family’s speed record.

Gábor and I had a 24k last Friday. Unfortunately I can’t share the session details as it’s under an NDA from Coach Eilís. Suffice to say it was tough. According to Gábor, graduates of this particular session shall henceforth be known as The 24 Carat Club, and includes all this year’s Sandycove marathon swimmers. Also swimming at various times during the day were Queen Lisa, marathon swimmer Rob The Bull Bohane, and 2012 Aspirants Catherine Sheridan & Carmel Collins.

Recovery was about four days to feeling almost normal while swimming, pretty good.

I am now off caffeine again myself.

One thought on “Something important that I recently learned”