This post is now part the My Swimming Life, 2012 series.

I must start with the Guillamenes and Tramore Bay and Kilfarassey of course, my main swimming locations.  My usual range in Tramore Bay is between Newtown Head (under the pillars) to the beach, along the west side of the bay, most of the range seen in this first photo, with much less regular venturing across or out deep. (I also regularly leave the bay by passing around Great Newtown Head into Ronan’s Bay). 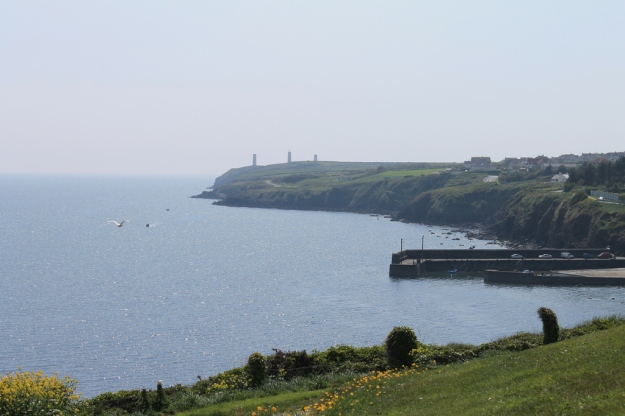 Swimming range in Kilfarassey is mostly based around swimming out and around Brown’s island, Yellow Rock and the big arch. Once the water warms up I will up past Sheep Island. 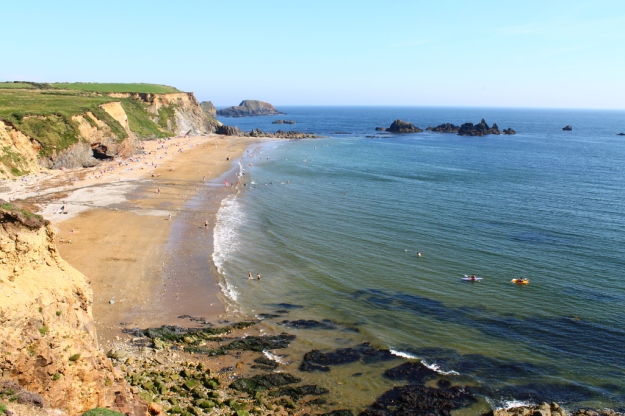 Other locations on the Copper Coast: Bunmahon, Gararrus and Ballydowane. I didn’t, that I recall, swim at Kilmurrin, Ballyvooney or Stradbally this year. Funny how you just don’t make it to some places each year.

Tankardstown, past Bunmahon (in behind the middle medium island) to Tempevrick

Gararrus across to Sheep Island with Eagle Rock just visible behind

Clonea beach, but only a couple of times. I didn’t swim at Baile na Gall.

Sandycove panorama, the first and fourth corners of the island to the Red House

Garrylucas, April 2012. Most boring photo of the year?

Round Beginish Island, but I missed swimming at Derrynane, Finian’s Bay or Kells this year, which are usual Kerry locations for me most years. 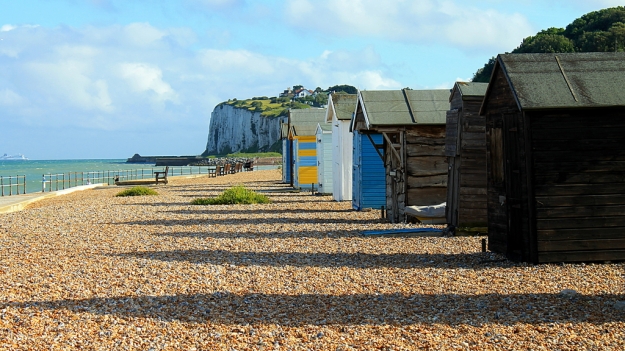 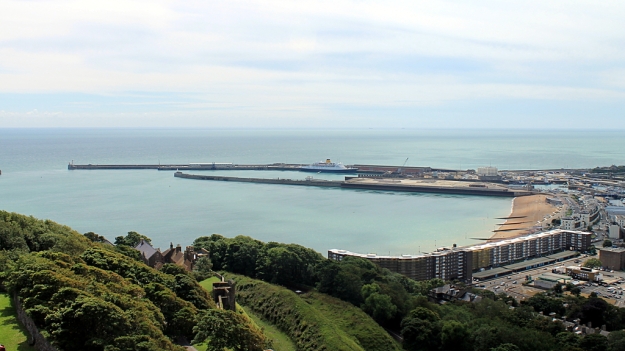 Wissant beach to Cap Gris nez, past the WWII bunkers, July 2012, taken on one great day with good friends.

Inishcarra, Coumshingaun and Bay Lough are the lakes I can recall swimming. First year not swimming in any of the Kerry lakes for a while. 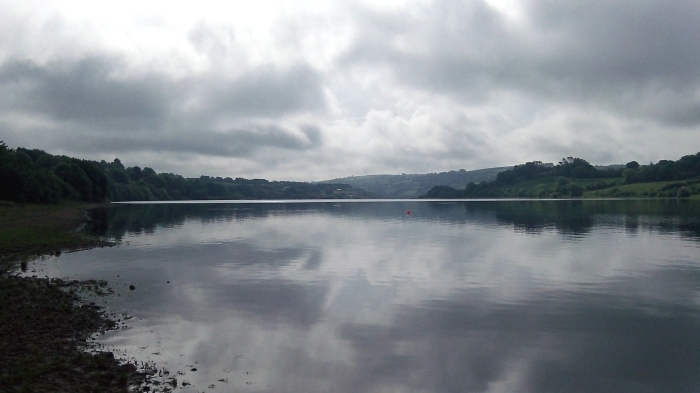 And of course Coney Island’s Brighton Beach and Around Manhattan.

All photos are of course my own.